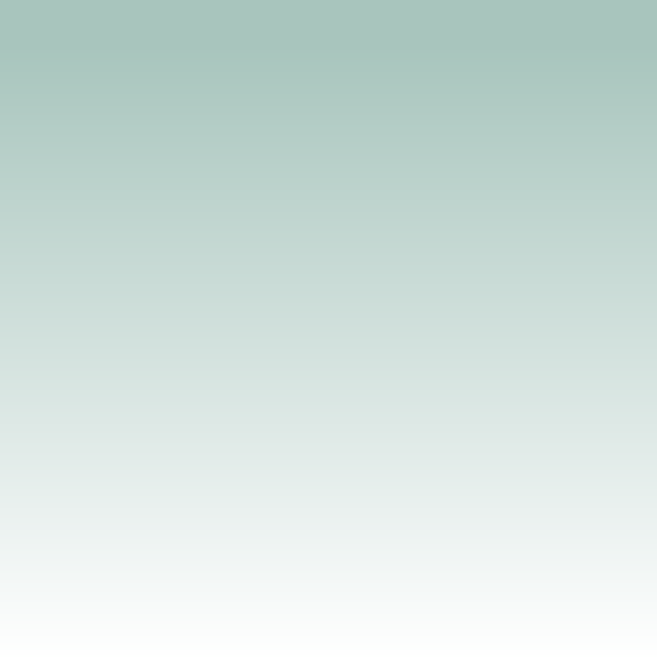 I’m delighted to have received so many positive reviews and comments from the media and from readers.  Some readers have been kind to post their comments on Amazon.com.  (If you have an Amazon account—regardless of where you bought your copy of the book— and you’d like instructions on how to post your comments to help other potential purchasers, please click here.)  Others readers have sent me personal emails sharing their responses to The Lost Matriarch.

Here are a few excerpts from the media reviews and individual reader comments.  Please click on the buttons below to read more from these and other reviews and comments:

“This new treatment of the Biblical matriarch Leah is a well-researched and a refreshing new look at an old story.

… Mr. Rabow takes us step by step through the biblical text from the first encounter Jacob has with Rachel to the deaths of the sisters.  As we, the readers, reconnect with the text, additional commentary is layered upon the verses to explain and interpret.

… This book, which is accessible to any student of the Bible, adds new color and texture to a character often overlooked.”

“If David is the Bible’s most fully realized characters, then Leah is one of the least so. Despite being mother to half the tribes of Israel, she has but two lines of spoken dialogue. In ‘The Lost Matriarch,’ Jerry Rabow looks beyond the biblical text to the classical midrash to offer a detailed account of Leah and how she is viewed in the larger Jewish tradition.”

“So who won [the rivalry between Leah and Rachel]?  Rabow has an interesting opinion. If, indeed, Leah is lost to the Jewish people, then I for one believe that she can be found in Rabow’s book The Lost Matriarch.”

“The idea for The Lost Matriarch came to [Rabow] when he discovered the medieval commentator Rashi's interpretation of Leah, which was still compelling a millennium later.  ‘I became so intrigued by the story—or rather, the apparent absence of any real biblical story of Leah—that I decided to explore the story of her life as it has been revealed in two thousand years of midrashic commentaries.’

“[Rabbi Harold M.] Schulweis's pride in his student is evident: "With imaginative insight, Jerry Rabow has placed a human face and heart onto the persona of this biblical drama of love, loyalty, and intrigue. The author endows this ancient romance with empathic contemporary relevance."

What a feat of scholarship!

If you want to take one story from the Torah/Bible and work your way through it in a doable fashion with an average size book, I recommend The Lost Matriarch.

…  a tender, beautifully written story of an almost forgotten woman who played an essential role in the history of the Jewish people as depicted in the Bible.

… a most unusual and fascinating book.

The story as told by Mr. Rabow was illuminating as it opened up the wonders of the Talmud.

… a wonderful book of scholarship and one from which I learned a great deal.

Your writing style is so fresh and your presentation of the discussions so delicately even-handed the book was a joy to read.

The Lost Matriarch is a remarkable work, and I have enjoyed it thoroughly, of the sublime though subdued Leah in Torah.

The author’s research and storytelling made it a compelling book and I have a much better appreciation of Leah's life.

I really enjoyed and appreciated how you succeeded in providing a human and ethical personality to a very silent matriarch.