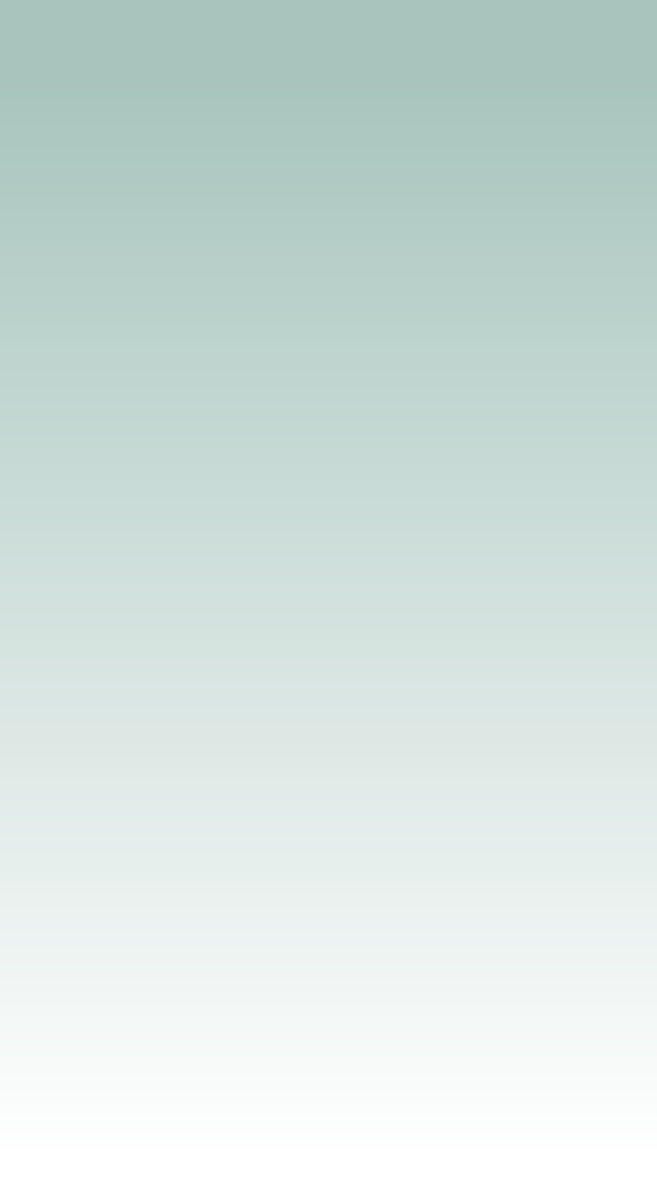 The untold life stories of 50 Jewish Messiahs since Jesus and how they changed the Jewish, Christian, and Muslim worlds 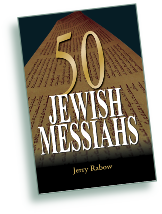 A Peek Into the Book:

I’m pleased to report that 50 Jewish Messiahs, published by Gefen Publishing House, Jerusalem, has recently gone into its second printing.  In addition the book is now available in Kindle format at Amazon.com.  The book continues to be very enthusiastically received by general readers, as well as having become a part of many community, academic, and Jewish library collections.
If you haven’t yet had a chance to read 50 Jewish Messiahs, I hope you’ll pick up a copy direct from the publisher at www.IsraelBooks.com or at www.Amazon.com. I think you’ll enjoy it.
I’ve given many book talks on Jewish Messiahs since the book came out, including a recent 4-part class. If your group is located in the Southern California area and you might be interested in a single or multi-part talk on 50 Jewish Messiahs, or for any other questions about the book, please email me at: JerryRabow@JerryRabow.com

Some of My Favorite Jewish Messiahs:

The Messiah who killed the Pope

The Messiah who defied the Holy Roman Emperor

The Second Moses, who promised to part the waters of the Mediterranean for the Second Exodus, and his unfortunate followers

Jews and non-Jews share a crucial theme—the Messiah.  But most readers will be surprised to learn that there have been over fifty Jewish Messiahs since Jesus.  Many of these Messiahs had substantial followings and played an important role in the general society of their time.  Some founded movements that continued, openly or secretly, for several centuries.  50 Jewish Messiahs tells the fascinating stories of these Messiahs, their followers, and their interaction with the Christian, Muslim, and secular worlds in which they lived.

Now you can read the fantastic stories of 50 Jewish men and women who have appeared over the past two millennia and were accepted by much of the world as the Messiah.